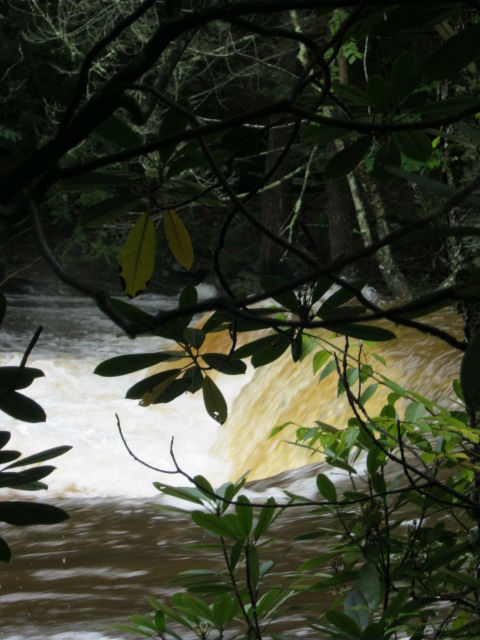 The weather has been awful for way too many people in the east the last couple of weeks. However, in very rural areas where homes and towns aren’t built on riverfronts the rush of water has been majestic and very beautiful. Today I sought to capture that in taking photographs in the area where I live. I took a few hundred photos today probably and some were for recording for anyone interested in crest levels in my area which I will post on my Twitter feed. The pictures here and in the following posts are the ones done for curiosity or enjoyment of nature at its height of expression in areas were this made no damage for human life. 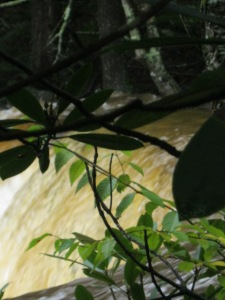